❝ I start DotA since I was at primary six. ❞

❝ My brother introduced me this game!! Initially,  I play the game all by myself using cheat codes (-greedisgood 999999!!!) against AIs (bots). Form 1, I started to play with AIs without cheat codes but no improvements until when I was 15, I met my best friend, Michelle. She plays DotA on Garena. So I thought if she could play DotA online, why can’t I? I have no courage to play DotA online because I was afraid being scold by others. After few times playing with friends, I finally gained the courage to play it online and improved a lot even though I’m still a noob but better than before.❞

❝ I like DotA because it is challenging, fun and I met lots of friends there. ❞

4. Do you play captain mode?

❝ Priestess of the Moon ❤ ❞

This is a small update about my DotA life. I have switched to DotA 2 already ^_^ Hope I can earn more MMR ratings~

That’s all for the update!

I have switched back my favorite hero to Mirana~ I often use this hero to play support 🙂 It is a very flexible hero as I can use it to play support, offlane and carry! 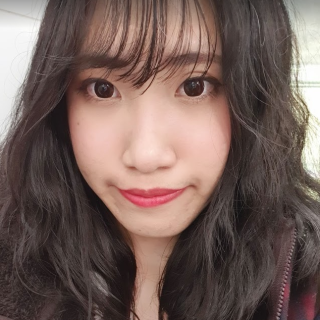